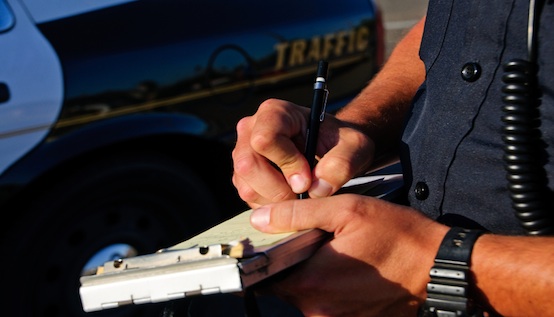 If you refuse to take the Alcotest, you will not only be cited for DUI, but also for refusal, which is a separate offense carrying very similar penalties to the DUI itself. What’s important to know is that if you are convicted of both of those offenses, the penalties can essentially be doubled. Not only would you be looking at a seven month loss of license for the DUI, you would now be looking at an additional seven month loss of license for a refusal. In New Jersey, the police are required to read what they call a standard statement. It’s essential that’s read to you and you agree to take the Alcotest.

If you don’t take the Alcotest, they will write you a refusal and there are almost no defenses that you can raise that will get you out of the refusal in that case. It’s essential that you cooperate with the police in terms of taking the Alcotest and that, if you are charged with a refusal or a DUI, you consult with an attorney who practices DUI in the state of New Jersey. It is unique to New Jersey and only a skilled attorney will be able to help you in terms of offering defenses to your case.

The law firm of Mattleman, Weinroth & Miller, P.C., is composed of experienced criminal defense attorneys throughout the state of New Jersey. Please contact the office for a free initial consultation and get any questions answered regarding DUI related charges and procedures.