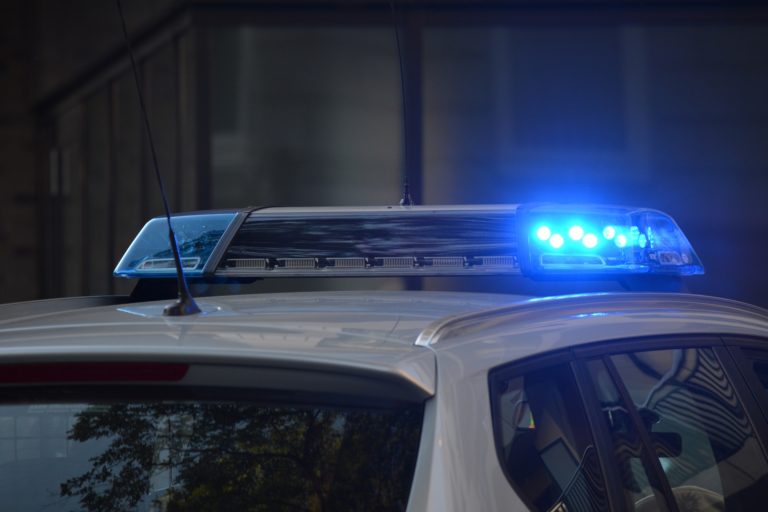 Some of the most serious crimes that an individual can commit in New Jersey are those that are violent in nature. There are many lifelong impacts that one will face if they are convicted of a violent crime. If and when an individual is released from jail, they will face the burdens of having a hard time finding employment, housing, loans, and other pitfalls of having a violent crime on a permanent criminal record.

Which crimes are categorized as violent?

There are a number of different crimes that are considered violent, some of which include aggravated assault, murder, manslaughter, rape, arson, armed robbery, vehicular homicide, sexual assault, and kidnapping, among others.

Sometimes, there are two levels of crimes. For example, a theft can simply be the act of stealing property from another. However, if the individual uses violence while they steal property from another party, the crime is upgraded to armed robbery, which has much more serious consequences.

What is the No Early Release Act?

When an individual commits a violent crime in New Jersey and is convicted, they are often subject to the provisions of the No Early Release Act. This Act requires that the individual serves at least 85 percent of their sentence before they can be considered by a judge for parole eligibility.

If you have been charged with a crime in New Jersey, contact our firm today.

The law firm of Mattleman, Weinroth & Miller, P.C., is composed of experienced attorneys throughout the states of New Jersey, Pennsylvania and Delaware. Please contact the office to schedule a free initial consultation and get any questions answered regarding your specific case.