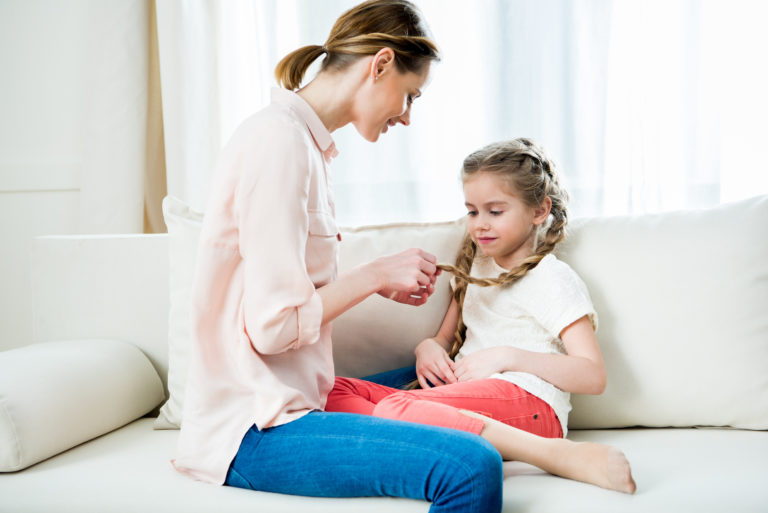 Going through a divorce can be a difficult and exhausting time in a couple’s life. It requires attention towards several legal matters that decide how each spouse may move forward with their lives. One of the most important decisions in a divorce is regarding the custody of any children in the family. In some cases, parents are able to come to a decision regarding child custody on their own without the assistance of the court. Other times, parents have difficulty agreeing on certain terms and argue over custody. When trying to come to a decision about custody for a child, it is important to know the different options available in New Jersey.

When a parent is given physical custody, it means that they are the adult the child spends the majority of their time with. It is sometimes referred to as residential custody. The arrangement allows this parent the right to have the child live with them and dictate their everyday life. The parent with physical custody is also the “custodial” parent or the primary caretaker. This parent is also able to decide the parenting times of the other adult involved in the arrangement.

While only one parent can be awarded physical custody, it is still very important for the other parent to fight for legal custody. Courts often try to keep both parents involved in their child’s life. Legal custody allows them to do so, by giving them the opportunity to have influence in the child’s overall life. Legal custody lets a parent be involved in any major decisions regarding the child. These decisions may involve healthcare, religion, academics, and the general welfare of the child.

Sole custody is when a parent is awarded both legal and physical custody of their child. This type of custody is possible to attain, but it is usually a rare occurrence. Courts typically encourage both parents to be involved in their child’s life, but there are exceptions. A court may make this decision depending on certain circumstances in the family. Sole custody may be given to one parent if the other is deemed “unfit” or if they are believed to have the potential to endanger the child. It is important to know that even cases such as these, the other parent is still allowed visitation rights.

Child care is a very important matter that is handled with care during divorce proceedings. Coming to a conclusion on custody does not happen easily, as there are several factors to consider in order to act in the best interest of the child in question. Making a decision on which parent is fit to take care of a child does not happen easily. These factors may include:

If you or a family member is going through a divorce and seeking legal representation for child custody, contact Mattleman, Weinroth & Miller, P.C., today.