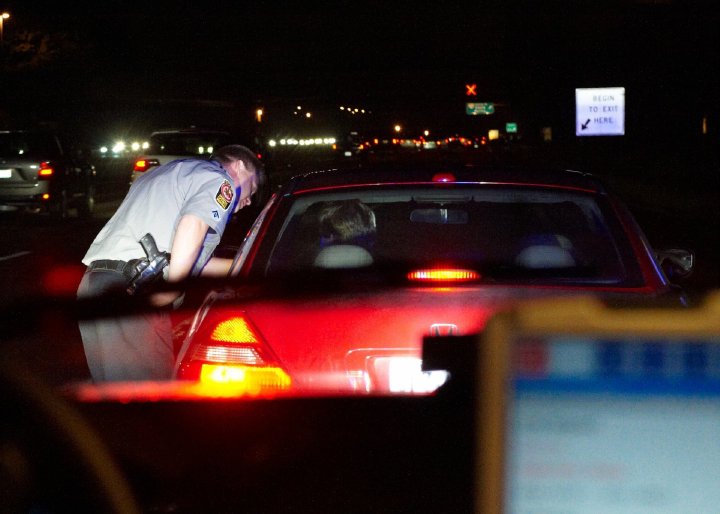 Many individuals will call our office and they’ll be concerned about the fact that they were stopped for driving under the influence and it’s the second offence.  Under the Delaware statutes, a second offence is any offence which has occurred within ten years of a first offence.  Now you’ll hear a lot of people and if you talk to friends or talk to relatives, they’ll tell you about what the law was when they heard about it, or when they themselves were involved.  At the present time, it is a ten-year period during which it would be a second offence.

Second offence requires a mandatory period of imprisonment of 60 days, along with a very severe fine.  The jail time is mandatory in that it can’t be suspended; it has to be imposed as 60 days.  The sentencing judge will advise the individual that the Department of Corrections has programs in effect where they will release individuals, depending upon the prison crowding situation, after seven to ten days, but there’s no guarantee that that will take place.  In addition, you’ll still lose your license for at least a year, and you will also pay a very significant fine.

The law firm of Mattleman, Weinroth & Miller, P.C., is composed of experienced criminal defense attorneys throughout the state of Delaware. Please contact the office for a free initial consultation and get any questions answered regarding criminal charges and procedures.