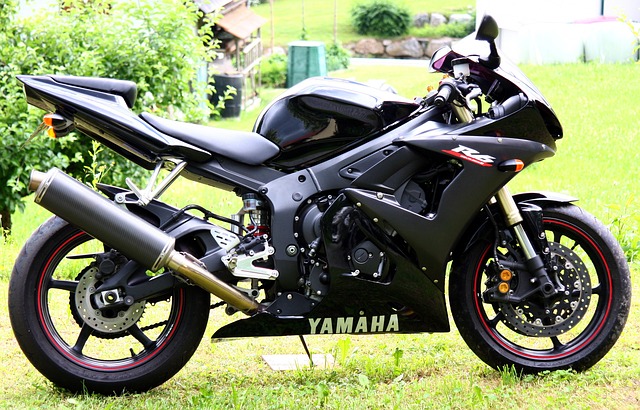 The difference in motorcycle accidents is that people who ride on motorcycles don’t get the benefit of the medical coverage that’s provided through their auto insurance. Typically, in an auto case and you’re in your own car, and you have an auto accident, you have what’s called personal injury protection coverage. That’s medical coverage that you carry in the car. You don’t get that with a motorcycle because that’s been excluded by virtue of the law, so generally, you don’t have that coverage. You don’t have that benefit for you.
Also, you have to keep in mind that if you have an accident, and you’re on a motorcycle, and your accident is with a private passenger vehicle, nine times out of ten you’re going to be subject to the verbal threshold, which means you have to show serious and permanent injury before you can recover. Those are two things that apply to motorcycles, and don’t apply to anyone else.
However, motorcycles have their own aspects and their own issues. There is a prejudice that you see against motorcycles. We feel that when you’re handling a case involving a motorcycle. The best way to deal with that is to have someone on your side who has handled motorcycle accidents before; who has represented people who ride motorcycles so that they can present your case as a motorcycle rider in the best light.

The law firm of Mattleman, Weinroth & Miller, P.C., is composed of experienced personal injury attorneys throughout the state of New Jersey. Please contact the office for a free initial consultation and get any questions answered regarding your specific case.