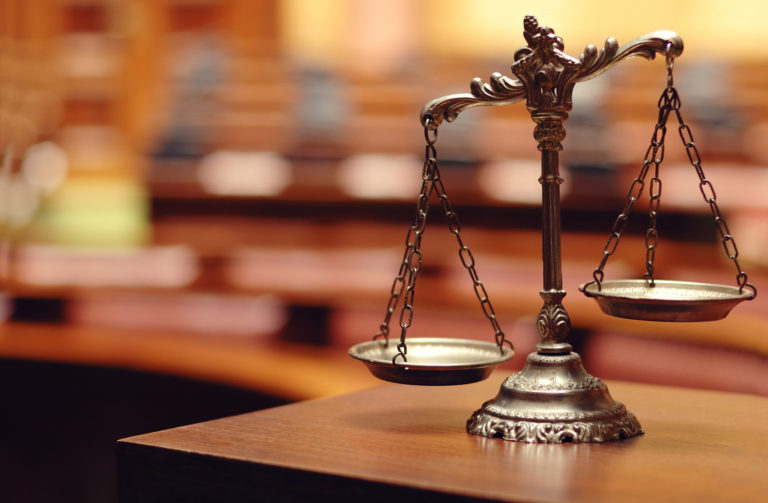 Throughout New Jersey, individuals are getting in the Christmas spirit by participating in SantaCon. Police departments across the state have reported a record number of arrests and trips to the hospital by individuals dressed up as Santa and taking part in a bar crawl. The chief of Police in Hoboken stated that there were:

The Mayor-elect, as well as many others, were appalled by the behavior of the rowdy individuals that took part in SantaCon. The Mayor-elect even took to Twitter to re-tweet a petition that calls to end SantaCon for the future in Hoboken, saying “this event is NOT acceptable in Hoboken.”

This year’s issues seem to be significantly worse than they were in 2016. At the 2016 SantaCon, there were only 5 arrests, 30 summonses for civil penalties, and 23 trips to the hospital by ambulance. If you have been arrested or issued a ticket at SantaCon, it is important to consult with an experienced attorney who can represent your future and work to lessen your penalties.

The experienced attorneys at Mattleman, Weinroth & Miller, P.C., are well versed in handling a variety of cases within the state of New Jersey. Contact our firm for your free initial consultation and have any questions answered.