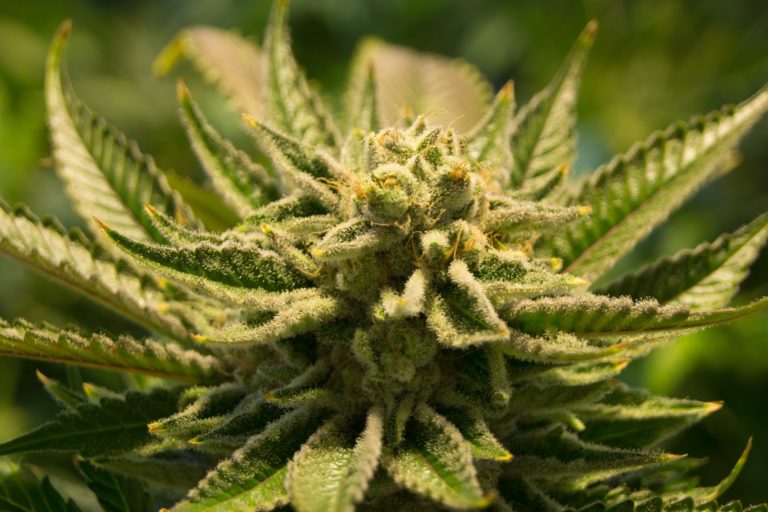 The state of New Jersey takes drug offenses very seriously and is working tirelessly to combat them. Law enforcement is strict and courts are harsh in punishing those in possession of illegal drugs. Drug charges have the ability to detrimentally affect an individual’s life forever. Those facing drug charges may receive life-changing penalties. These penalties may vary depending on the circumstances surrounding the charge: the type of drugs, the amount of drugs, if there was intent to distribute, and if you have been convicted of a drug offense before. It is important to contact a skilled attorney if you have been charged with drug possession.

The state of New Jersey has certain penalties for those in possession of marijuana without medical necessity. If an individual is found with under 50 grams, they may face up to 6 months in prison as well as a fine of up to $1,000. If an individual possesses over 50 grams, it is considered a felony. This may result in up to a year and a half in prison with a $25,000 fine.

New Jersey penalties for cocaine possession are very serious. If an individual is found with less than half an ounce of cocaine, they may face a fine between $35,000 and $75,000 as well as a prison sentence of up to 5 years. This charge also may include the loss of your driver’s license, participation in a drug education and rehabilitation program, as well as 100 hours of community service.

An individual in possession of heroin in New Jersey will face strict penalties. Small amounts of cocaine may be considered a third-degree crime, while larger ones with an intent to distribute may be a first or second-degree crime. This charge may come with a penalty of fines up to $35,000 as well as a maximum of 5 years in prison. The penalties of heroin possession may also increase depending on whether there was intent to distribute the drug.

When an individual is found with illegal prescription drugs, they may face numerous penalties. These penalties may include fines, jail time, and a criminal record. When an individual is found in possession of a larger amount of drugs, the severity of the crime and their penalties may increase. The penalties of a fourth-degree crime may require up to 18 months in jail. An individual guilty of a second-degree crime may face 5 to 10 years in jail. Fines for those charged with illegal possession of prescription drugs may range from $1,000 to $300,000.

If you or someone you know has been charged with drug possession and seek legal representation, contact Mattleman, Weinroth & Miller, P.C. today.